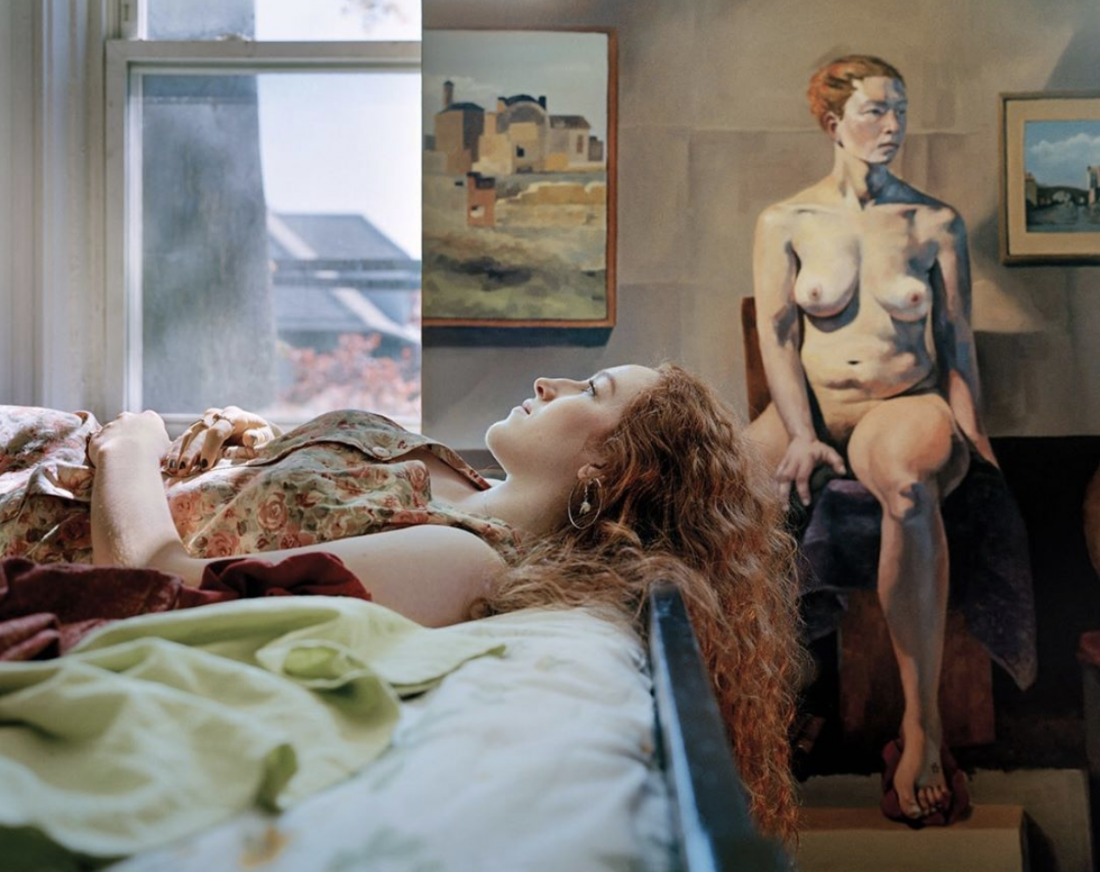 Rania Matar (b. 1964) explores issues of personal and collective identity is her series SHE. Photographs of female adolescence and womanhood are captured in the United States and the Middle East where the artist has resided. She focuses on notions of identity and individuality, within the context of the underlying universality.

Her photographs are in permanent collections worldwide, including the Broad Museum of Art, Lansing MI; The Guggenheim Foundation, New York, NY; the Museum of Fine Arts, Boston; Los Angeles County Museum of Art (LACMA), Los Angeles CA; the Museum of Fine Arts, Houston; National Museum of Women in the Arts, the Portland Art Museum, Portland OR; the Worcester Museum of Art, Worcester, MA; and the deCordova Museum and Sculpture Park, Lincoln, MA among many others. A mid-career retrospective of her work was recently on view at the Cleveland Museum of Art, and at the Amon Carter Museum of American Art: In Her Image: Photographs by Rania Matar and at the American University of Beirut Museum in An Image and Her Women. She was born and raised in Lebanon and currently lives in Boston where she teaches at the Massachusetts College of Art and Design.

“My work addresses the states of ‘Becoming’– the fraught beauty and the vulnerability of growing up –in the context of the visceral relationships to our physical environment and universal humanity. By collaborating with women in the United States and in the Middle East ‐ and while still looking to reveal the individuality of each young woman ‐ I focus on our essence, our physicality and the commonalities that make us human, ultimately highlighting how female subjectivity develops in parallel forms across cultural lines”. – Rania Matar