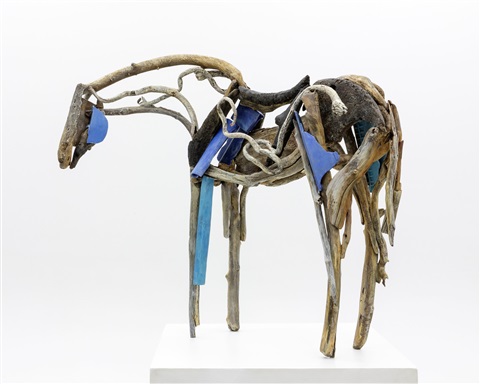 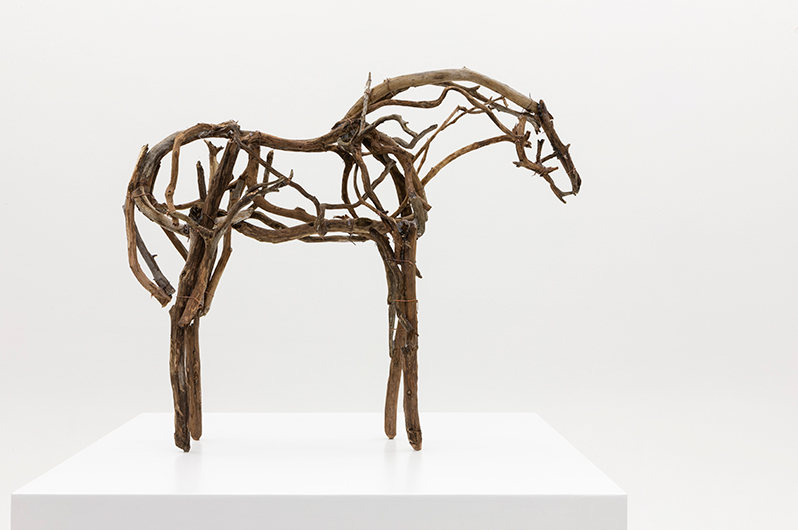 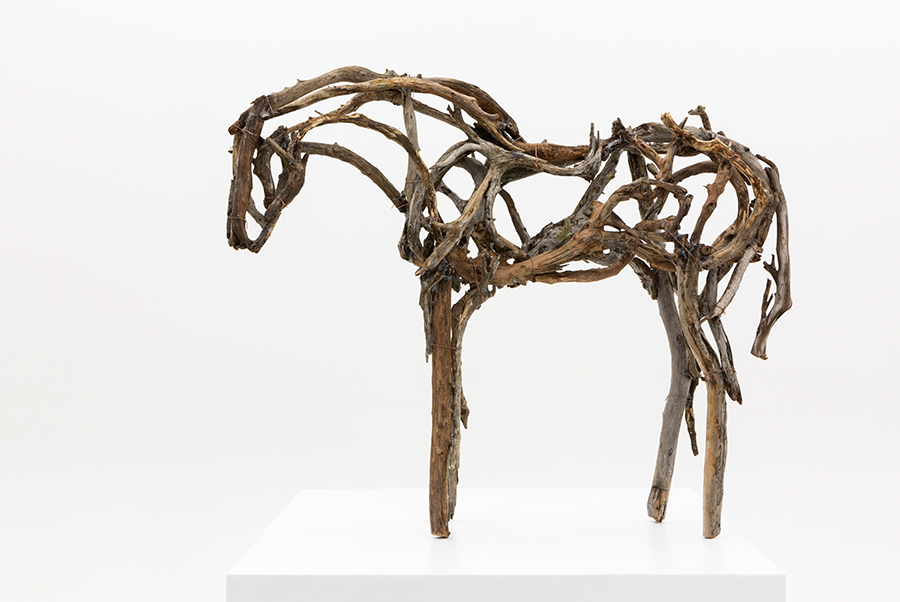 Colorado artist, Daniel Sprick’s subjects range from extraordinarily realistic portraits to hauntingly contemplative still lifes. His paintings, while reminiscent of the Dutch and Flemish tradition, are wholly contemporary, subtly blurring the line between realism and abstraction. His paintings feature a range of subjects, from still lifes of flowers and unlikely assortments of objects to interiors and urban and pastoral scenes. A diverse range of men, women, and youth populate his portraits and figurative works; taken together, they reflect a rich and encompassing view of humanity. The meticulous representation of everyday objects and stirring interpretation of the human form provide viewers a new way to look at the world.

As Timothy J. Standring, exhibition curator and Gates Foundation Curator at the Denver Art Museum explains Sprick’s work: “Upon first glance, viewers might think Daniel’s works are photographs because of their stunningly realistic elements. However, the longer we look at one of his paintings, the more we become aware that they are anything but a part of our world. We encounter Sprick’s paintings not so much as statements, but more as experiences, whereby we engage deeply with his creativity.”

​Born in 1953 in Little Rock, Arkansas, Sprick currently lives and works in Denver, CO. Sprick and his work have been the subject of museum shows, including the Museum of Outdoor Art in Englewood, Colorado; the Hunter Museum of Art, Chattanooga, Tennessee; the Evansville Museum of Art and Science, Indiana; and the Denver Art Museum. Sprick’s work is represented in numerous public collections, among them the Arkansas Art Center, Little Rock; the Denver Art Museum; and the Smithsonian American Art Museum, Washington, D.C. An articulate spokesman about the nature of art and his own work, Sprick is the subject of a recently released PBS documentary. 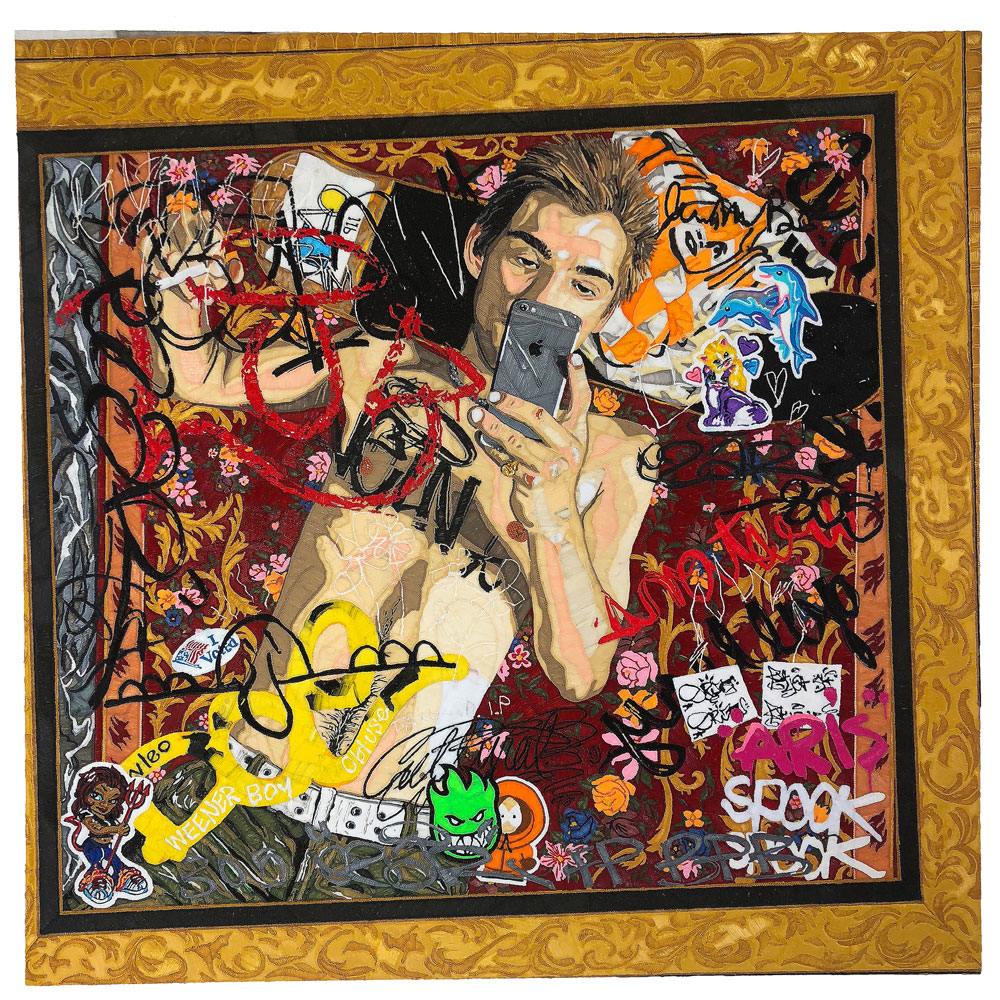 Anthony White is an artist and curator in Seattle, Washington, where he is currently represented by Greg Kucera Gallery. He is a recent alumnus of Cornish College of the Arts, the first in his family to complete four years of professional training. White’s work consists of intricate portraits, still lifes, and objects meticulously spun from common PLA plastic. His work disrupts hierarchies of status and wealth by placing trivial souvenirs and low-brow accoutrements in luxurious environments.

White has recently received the 2019 Special Recognition Award from the Seattle Art Museum’s Betty Bowen Award committee, and was the 2018 recipient of the second place AXA XL Catlin Art Prize juried by prominent international museum curators, at the New York Academy of Art, in New York. He was the COSA 2019 Award recipient, and recently presented a Solo Presentation booth at EXPO Chicago 2019. White completed his Spring ‘19 PLOP residency in London, UK, where he returned for a solo exhibition, “Black Friday” at Public Gallery in December 2019. All of which are in conjunction with a museum curatorial project that will launch in June of 2020. During the 2019 Seattle Art Fair, the Frye Art Museum acquired work by Anthony White, as did the Crocker Art Museum at EXPO Chicago 2019 to add to their permanent collections.

Anthony White was born in 1994 in Santa Maria, a small town outside of Santa Barbara, California. He attended middle and high school, in Prescott Valley, AZ. Both places played different roles in his subcultural exposure and identity development. However, in Arizona, the young White found an undertone of disapproval towards anything that wasn’t right-wing and stereotypically normal. Prevailing societal roles and the predictable confines of gender and sexual identity politics fought against his confidence in presenting his true identity and expressing his genuine interests.

His working-middle class parents, Tyra, (an elementary school teacher) and Gilbert, (a lowrider car mechanic) were supportive and encouraged his farfetched and wild dreams—-even gifting him a tattoo machine on his 15th birthday. His younger brother and sister, have been supportive as well. White grew up around his grandmother, who was a craft artist building benches and chairs with a vast collection of low-craft accoutrements, which he believes was the initial influence toward his interest in pursuing an education at Cornish College of the Arts. He is the first in his family to complete four years of school and professional training. 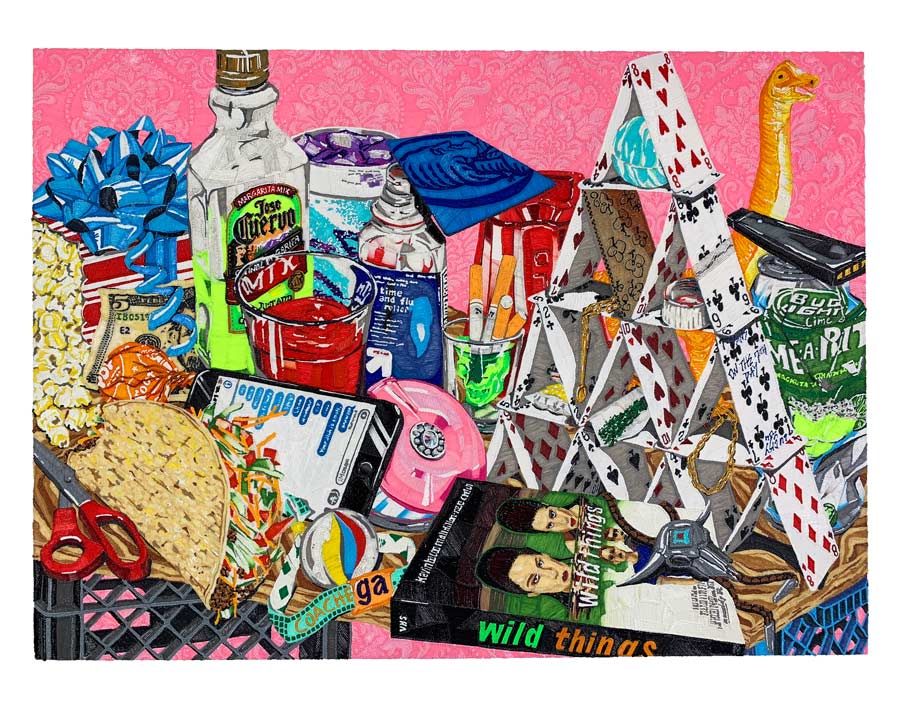 Things To Teach Yourself by Anthony White

His intricate collage-like ‘paintings’ are created from threads of colored PLA plastic–often found in throwaway consumer goods and luxury products alike–which are heated, melted and used to fill in his erratic still life compositions. Each creation is crammed with references to pop culture and the hallmarks of everyday life, no matter the socioeconomic class. Household items are scattered around Versace and Balenciaga pieces. Diamonds and bundles of cash sit alongside power tools and hot sauce. What underpins his work, though, is the use of cultural symbols that are somehow recognizable to us all.

In a recent Creative Review interview, he explained, “The work is both very time and labour intensive. I often forget the exact hours I spend on each piece after they exceed 100, but I enjoy the process, and I do think it is important to slow down, and really highlight and explain each part within each work through the time I spend on it. Each piece has a basic contour drawing done first, for technical reasons, but a lot of the line direction and color and figurative elements are intuitive–they have to be.”

See his most recent works at Art Dallas 2020 in the Greg Kucera Gallery Booth, April 16-19, 2020, at Dallas Market Hall in the Dallas Market Center.