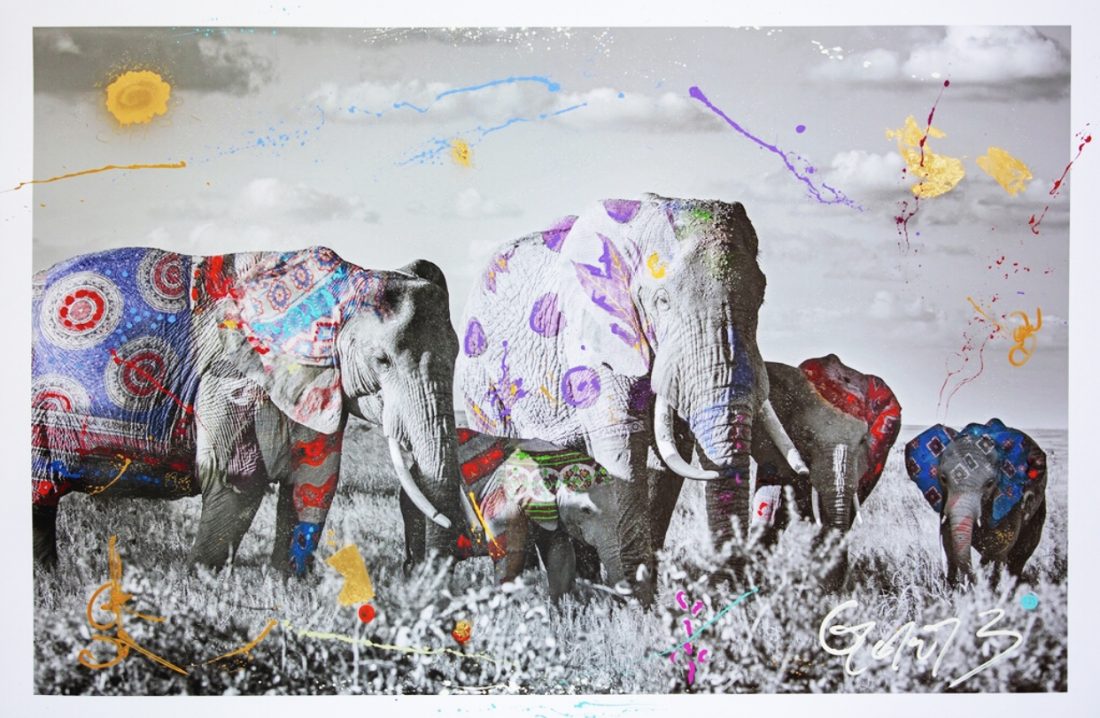 Arno Elias was born in Paris, France. He is a multi-talented musician, painter, and photographer. Arno Elias is known for his compositions of the globally renowned Buddha Bar music. Through his involvement with UNICEF, Arno composed the music for their worldwide campaign with Latin recording artist, Shakira. In his early music career, as a songwriter and singer in France, Arno is the only artist in the history of Buddha Bar to have composed and produced the first original Buddha Bar album titled, “BUDDHA BAR Nature.” Buddha Bar sold millions of his albums worldwide. From 2001 to 2009, Arno produced and composed some of the most significant Buddha Bar classic hits, such as Amor Amor, El Corazon, and Guide Me. Arno Elias was chosen by Brigitte Bardot to compose special music for her Animal Rights “Brigitte Bardot Foundation”, which was created to help protect animals from abuse. His creative talents did not stop at his prodigious musical career that began at an early age, but continued to his artistic career, leading him into the world of painting and photography.

He was recently commissioned by the St. Regis Hotel in New York City to create two unique works of art for the hotel’s permanent collection. One of which, a mixed media photographic painting of the founder, John Jacob Astor IV, will be prominently featured in the lobby of the prestigious hotel. His artistic sophistication, sense of color and dramatic expression can be seen in his diverse spectrum of artistic creations. In 2007, Arno Elias debuted his contemporary painting collection in the United States in a solo show at Art Features Gallery in the Wynwood District in Miami, Florida and continued shows there for the next few years. PBS produced a documentary piece about Arno that same year showcasing his paintings, his life, and his future plans for solo photographic journeys.

Arno was exhibited from 2008 through 2011 in Miami with several solo shows being mounted for Art Basel Miami. Galerie Protee in Paris on the Rue Seine exhibited his work in 2010 alongside French Masters Soulage and Mathieu. During the same time, Keszler Gallery in New York City showed Arno with Banksy and Peter Beard. He then was also seen at the Besharat Gallery in Atlanta in 2010 through 2011 and Lichtfeld Gallery exhibited Arno Elias’ art during Art Basel in Switzerland in June 2011. His work is also exhibited at Markowicz Fine Art in the Design District in Miami.